Under the Wire is a one hour radio show presented by the journalist and broadcaster Ian Collins.

The programme interviews a range of influential – and sometimes contentious – figures from the world of journalism, writing, film making and business. Think of a more accessible (and entertaining) version of BBC’s HARDtalk and you get the picture. The programme is interactive, taking listener questions via text and social media.

We’re living through unprecedented times. Distrust of our Governments and institutions has never been greater. Transparency, social justice and inequality, are the key buzzwords of the day. The Establishment is under scrutiny like never before.

Disproportionality of wealth, the housing crisis, governments spying into our online affairs, MPs expenses (this one still hasn’t gone away), the correlation between mental health and poverty, through to the yet to be resolved global banking system, are issues which now inform the public conversation like at no other time in our history. People are looking for answers.

Social Media – along with some impressive online journalism – has kept these issues live and relevant; they have created an irreversible ripple effect. But there’s a handful of women and men whose writing, journals and investigations have been shaping and informing these discussions for many years before. People whose arguments were once seen as parochial or even irrelevant. Today their work dominates the national agenda. These are the quiet players behind the biggest stories.

Under the Wire is a weekly show of one-to-one interviews. The programme would be ideally placed into a weekend (evening) schedule. There are currently no other programmes within this genre airing on national radio.

Plutocrat, billionaire and author of The Pitchforks are Coming. Nick has something to say to the world’s richest: Wake up! Growing inequality is about to push our societies into conditions resembling pre-revolutionary France. Much to the annoyance of his fellow billionaires, Nick has become an anti-hero within the debate on financial inequality. He believes the only way to avoid monetary armageddon is for those powerful 1% to rethink the entire capitalist system. He predicts mass social unrest if these issues are not addressed.

Freedom of information campaigner and investigative journalist. Heather was the first journalist to uncover the Westminster MPs expense scandal. Her work made global headlines and prompted over a dozen similar investigations in parliaments around the world. She is unequivocal that exposing the abuses taking place in the UK Parliament is still very much a work in progress. Heather is the author of the best selling book, The Silent State, documenting the increasing (and often hidden) trend of databasing all citizens from cradle to grave.

Kevin first made International headlines when the FBI issued a warrant for his arrest in the mid-90s. He was convicted and jailed for five years for computer hacking. Today he is one of the world’s leading authorities and writers on computer fraud and accessibility to public information. His warnings on the availability of our data being ‘worryingly available to those who know what they are looking for’ should concern us all. Kevin argues that it is Governments themselves who are the worst offenders: ‘from espionage to financial fraud through to online terrorism, we are a mere stroke of the keyboard away from an unprecedented act of technological meltdown and data theft’.

Kate is the author of The Spirit Level – Why Equality is Better for Everyone. She is Professor of Epidemiology at the University of York. Her work on correlating the nation’s health and wellbeing with inequality is fast becoming the accepted position. Kate has a huge focus on mental health but also argues that everything from life expectancy to illiteracy is affected not by how wealthy a society is, but how equal it is. She enforces the point that even the wealthiest stand to gain from a more equal playing field. 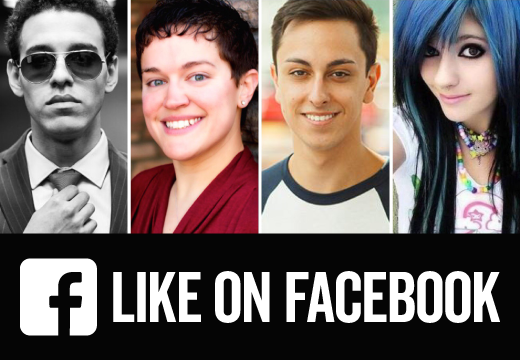 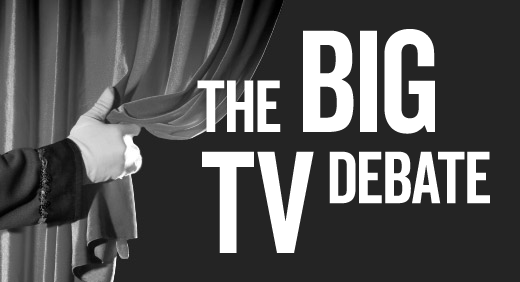